Lyrica have been providing quality vocal music, and Jazz trios for civil and church wedding ceremonies, functions, festivals and concerts for nearly 20 years. Our singers and musicians have performed across the world, and you can read more about them here. 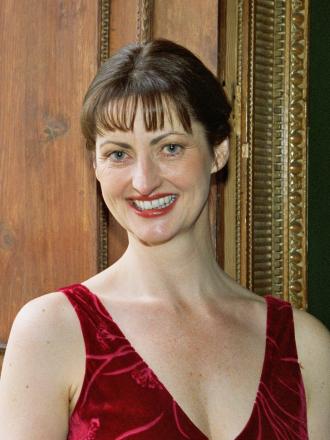 Elizabeth Glen trained at the Guildhall School of Music on the graduate and post-graduate courses. She has performed as a soloist all over the world and is an experienced oratorio and concert recitalist. For ten years Elizabeth was soloist and ensemble singer with the internationally renowned ensemble for Medieval Music, Sequentia. With Sequentia she toured extensively in Europe and the U.S.A, and recorded CDs for BMG. “Canticles of Ecstasy” became an international number one in the classical charts, and Elizabeth’s solo on this album, “O Pastor Animarum” was also featured on other compilation CDs by BMG.

She has performed as a soloist in concerts at The Royal Albert Hall, The London Palladium, The Purcell Room (Royal Festival Hall), St. George’s, Brandon Hill, Bristol, and internationally has performed in concerts for the Melborne International Festival, Australia; the Lincoln Centre Festival, New York; the Edinburgh Festival; The Utrecht Early Music Festival, Holland and many other festivals and concerts across Europe, the U.S.A. and Australia. 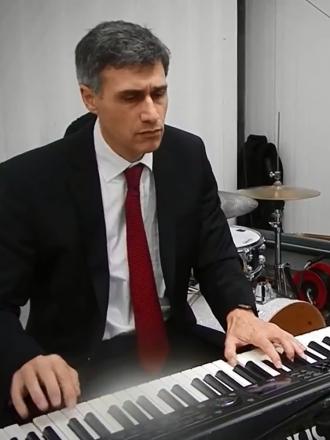 After winning the Canon Jack Award for Piano in 1986, and completing his B.A.(Hons) at Colchester Institute, Stuart went on to study accompanying at Trinity College of Music, where he received the Alex Rowley prize. He then went on to develop a career as a professional pianist and accompanist, alongside a busy schedule of teaching.

His love and experience of a wide variety of musical genres (including the classics, jazz and popular music) has given Stuart a busy performing diary. 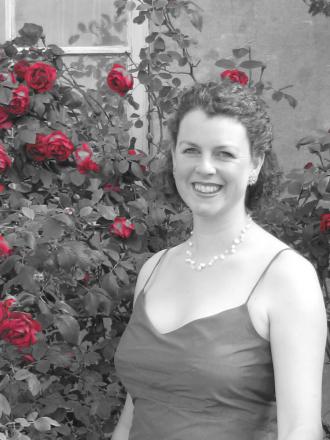 Zoë Maitland studied at the Welsh College of Music and Drama. Her operatic roles have included Cherubino, Dido, Gretel, Papagena and Antonia (Tales of Hoffmann, for Opera Glass).

She has been a soloist with the Morriston Orpheus Choir and with the New Zealand Chamber Orchestra, where her voice was hailed by the Dominion Post as “a soprano of beauty and evenness”. Oratorio solo roles have included Carmina Burana, Mozart Mass in C ‘Coronation’ and Exsultate Jubilate, Vivaldi’s Gloria, Faure’s Requiem, Purcell’s, Come Ye Sons of Art and Bach’s St. Matthew Passion. 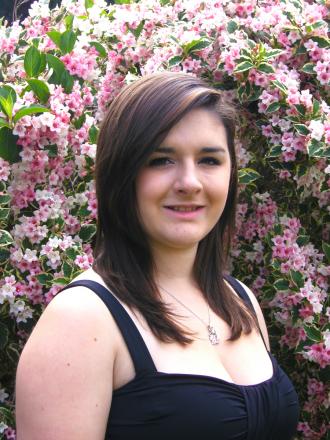 Naomi began her vocal training with Elizabeth Glen, before training as a classical soprano at Southampton University, graduating in 2013. She is now studying for a Masters degree in Performance and Pedagogy at Birmingham Conservatoire.

Naomi has performed in a number of operatic and musical theatre productions, including as Dido in ‘Dido and Aeneas’, and soloist in Karl Jenkins’ ‘The Armed Man’. She was Musical Director of gospel choir 'Jazzmanix' and led their performance at the Vienne Jazz Festival. Naomi is a trained Yamaha vocal teacher, currently teaching at Birmingham Music School. 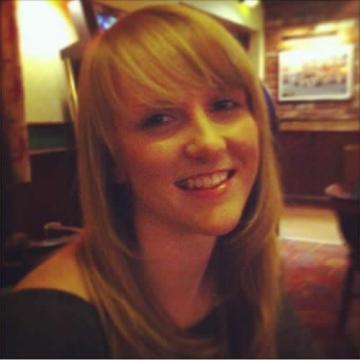 Sarah Cooke trained with Elizabeth Glen, and has sung with Lyrica for 7 years. She is a mezzo-soprano trained in classical and jazz. She has sung as a soloist for Lyrica, and previously for gospel choir “Youthful Spirit”. She has performed in many concerts, weddings and functions including on tour in Austria and Germany, at Glastonbury Abbey and for the Arch Bishop of Canterbury at Wells Cathedral. 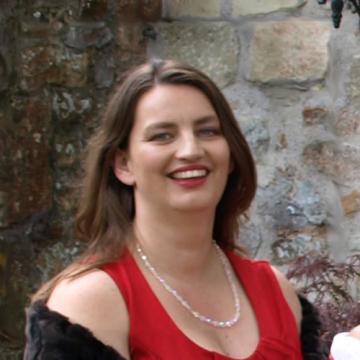 Being sister to the Music Director, Lucy (Alto) has been singing with Elizabeth for most of her life. She is a software engineer and long standing member of Lyrica, and has performed in jazz, classical and chamber music concerts with Lyrica and other vocal groups. She can be heard on many of the Lyrica CDs and is a featured soloist in many of Lyrica's most popular numbers.

Copyright © 2022, Lyrica, All Rights Reserved. By using this site you consent to the use of cookies - Legal. Website: LGCS.